If you operate a wireless microphone system and have not been made aware then you need to read the following as this relates to you.

With the introduction and continued growth of 4G wireless systems the ACMA is relocating the frequency that most wireless microphones manufactured since the announcement in December 2013 operate on.

The changes made are arrangements for wireless audio transmitters in the Radiocommunications (Low Interference Potential Devices) Class Licence 2000.

The changes to the class licence:

With this introduction many existing systems will need to be replaced, thankfully AKG have come to the party and as a result AV Domain are passing on the savings directly to you, the ones that need it. 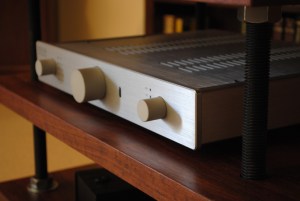 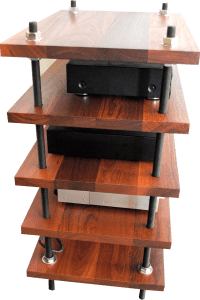 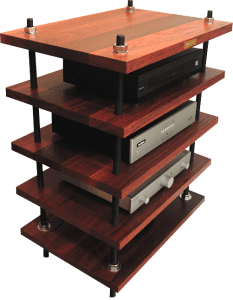 As always something old something new, be sure to keep up to date on the latest on offer.

Don’t forget to click over to our new AV Domain Online shop.

Keep an eye on our cable prices at Cables For You.

Audioquest have some very interesting videos up on their YouTube channel that are well worth watching.

You can catch them on YouTube here or if you’re feel like letting us do the hard work then just scroll on down.

Sonos have just released a new update which is set to negate the need for a Sonos unit to be physically plugged into your network at all times.

Have a read of the Sonos blog here